In this village hidden in the jungle, an Embera community lives with the bare necessities. It’s Saturday afternoon. The children are playing in the town square, all by themselves. No adults around.

It is true that there seems to be fews dangers: no roads, no cars, no one but the members of the village for miles around… Some dangerous insects to avoid maybe? Oh yeah, and the river that flows near the village that sometimes has strong current. Oh look, the children have precisely decided to go for a swim! They all run in the water. I’m blown away. Young ones and older ones, they all know how to swim …

I ask one of the youngest:

« Who taught you how to swim?

2015, Embera village in the North of Panama

Marine Gicqueau (France), one of the two founders of TellUs Cultures, has lived in China, Mexico, Panama and Brazil. She continues to be surprised by her lack of understanding of other cultures’ customs and habits that question our own cultural formatting.

What do you think?

« When I was in Copenhagen, back at my sister’s house after a day filled with tasty porridge, bike riding and coffee, we discovered through the kitchen window … a stroller in the grass. Alone. A stroller with a baby in it. Neither father nor mother to be seen. I knew Copenhagen was safe, but I was still amazed to see a baby napping in a park all by himself. I tried to imagine this scene at home, but it is impossible. New Yorkers don’t even leave their coffee out of sight, so you imagine a child … «
2014, Lou, a young French-American designer living in New York City 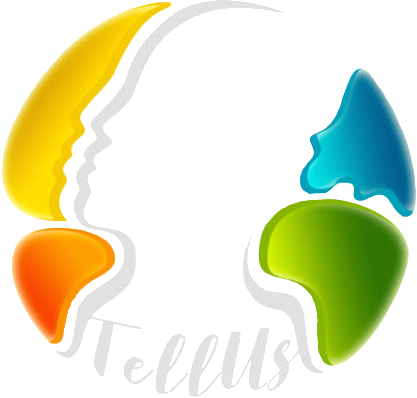